How many NDC aggregators should an airline sign-up with? 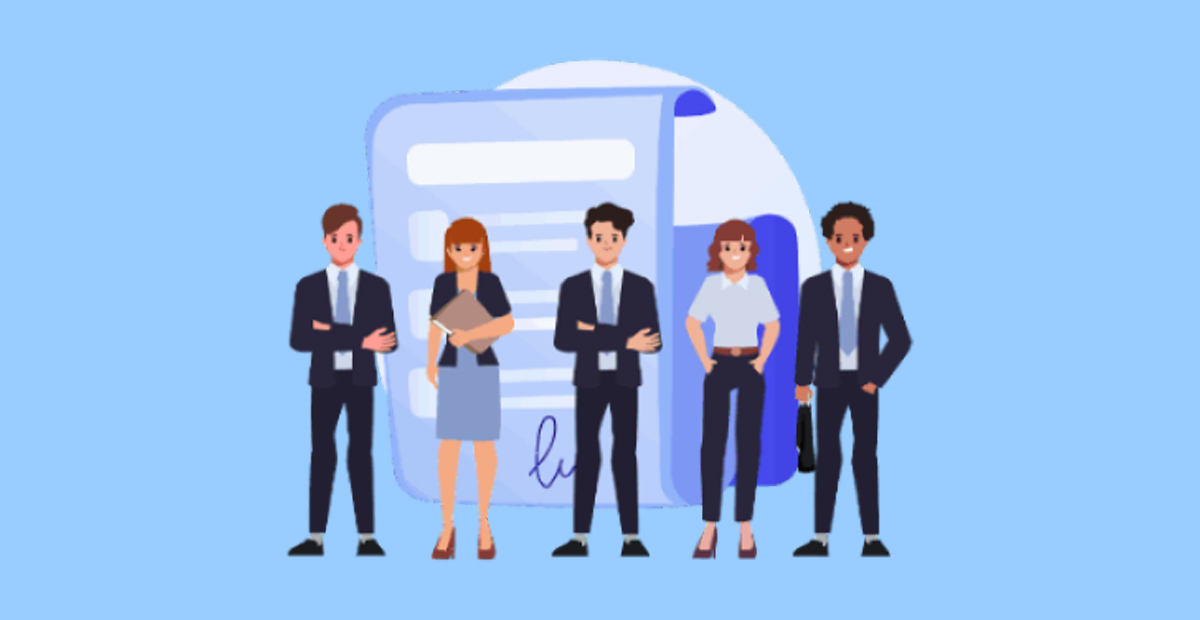 When Oliver Wyman, a management consulting company, began their Airline Economic Analysis, they saw it as a way to investigate what was driving airline profits.

In 2020, however, everything changed, and their efforts turned into an investigation of what factors were causing airline industry profits to nosedive. A huge problem was the suspension of domestic and international travel by most companies when the covid-19 pandemic hit.

Even a spike in leisure travel towards the end of 2020 didn’t give the airlines any respite because of the low-yield nature of the segment.

Things have gotten so bad that the International Air Transport Association (IATA) has predicted that the global aviation industry will lose up to 38.7 billion USD in 2021 and become cash positive only by 2022.

Given the present scenario, airlines are desperately trying to fill their flights but to no avail. Even though vaccines have rolled out successfully in most major travel destinations and cases are dropping, large sections of business travelers have expressed a lack of interest in traveling for the next few months.

As a result, airlines have seen a major uptrend in their distribution costs, which is something the NDC was brought in to reduce.

Considering that distribution costs are among the biggest expenses of an airline, an important question emerges—Has the NDC initiative of the IATA failed?

To answer this, we need to look at what the NDC is and where it has fallen short.

When the NDC was introduced, it was touted as an XML-based data transmission standard that could redefine the way airlines sold tickets.

Further, it was supposed to be a replacement for the GDS, which was the sole gateway for travel agents & their clients to make bookings after comparing their options.

This was especially significant given that the three main companies offering GDS services could charge exorbitant fees to the airlines/ other listed vendors.

With the introduction of the NDC, airlines and other service providers, such as hotels could now directly or indirectly (through an IT partner) get around the GDS costs and even deliver rich content in the form of baggage allowances, seat/room upgrades, food & drinks, etc.—all at a substantially lesser cost.

Where airlines are going wrong with NDC

Even though NDC is a more streamlined way for airlines to distribute tickets and ancillaries, the key promise of NDC—bringing down distribution costs—hasn’t been fulfilled entirely. Still, airlines end up paying $14 – $25 per ticket as distribution fees.

This is largely because an issue that plagued the GDS—the dominance of three main GDS companies—had come to haunt the NDC as well.

Airlines that had eagerly adopted the NDC are now staring at the same problem that had gotten them off the GDS; a monopoly is making distribution costs skyrocket, and they are left with no choice but compliance.

Airlines have a real opportunity here, to democratize the process and bring down the cost of distribution substantially. Rather than partnering with 1-2 aggregators, they have the option of partnering with around 40-50 aggregators globally, which is the surefire way to get the most out of NDC.

When this is done, the competition among the aggregators will benefit the airline in two ways; the price of distribution will go down to 2 to 4 USD, and the customer experience will be made better.

If you are interested in partnering with Infiniti to make your distribution cost-effective, reach us at marketing@infinitisoftware.net. 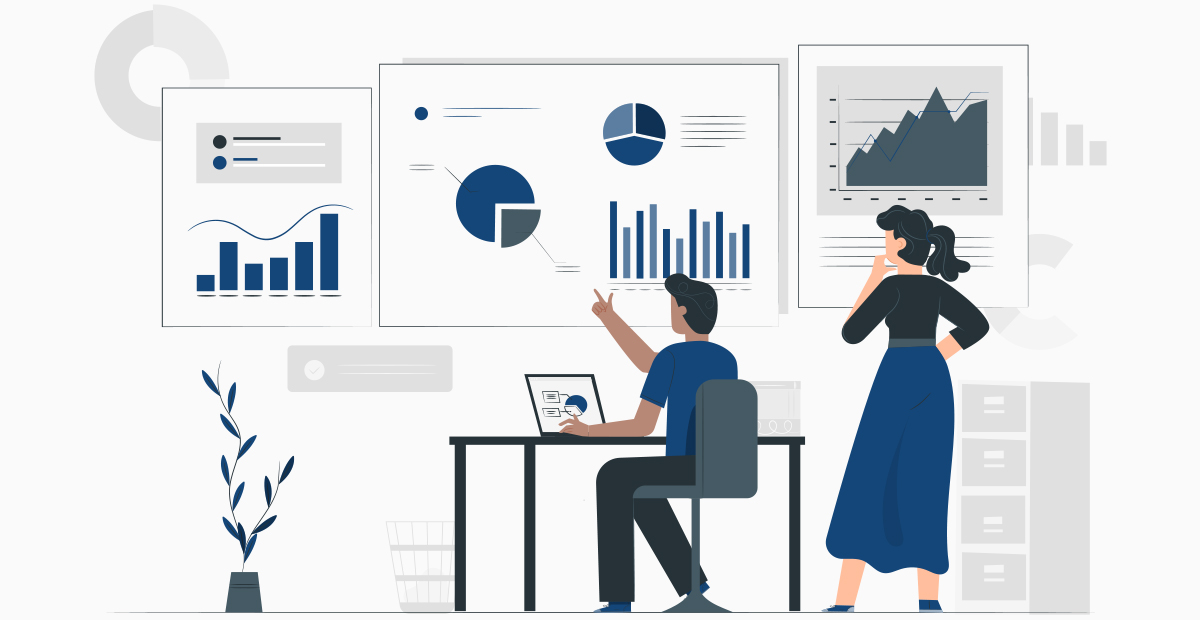 Across the world, people have begun flocking to tourist destinations in numbers that match pre covid levels.  Given 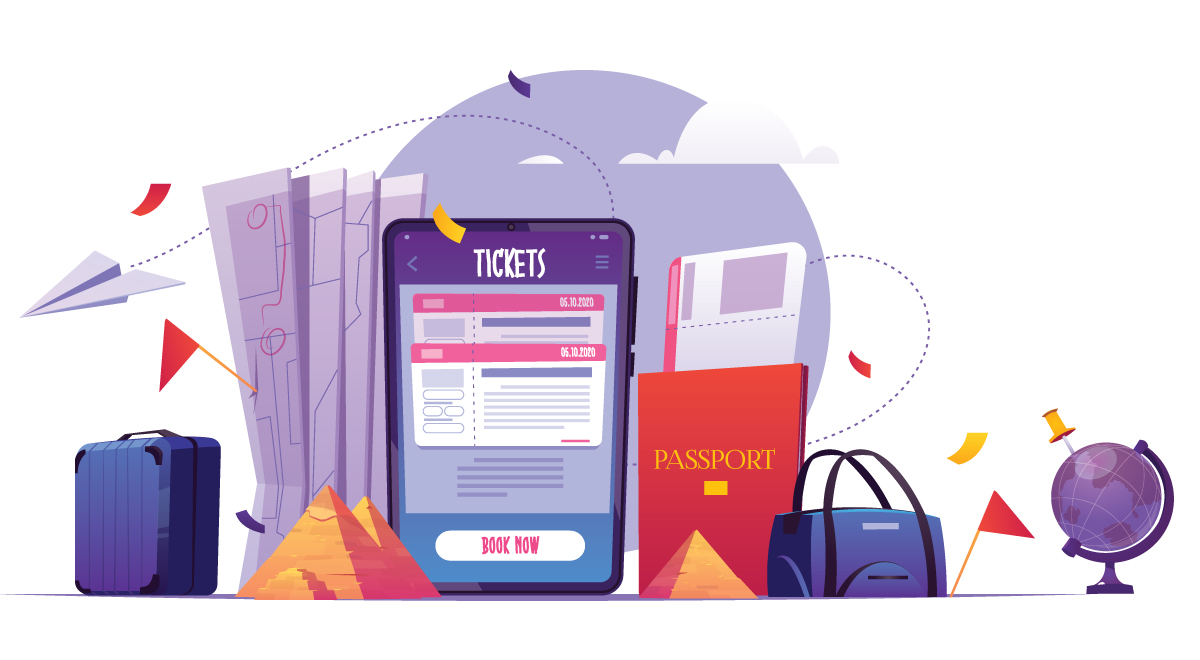 How tour operator software can get you more bookings, enhance customer experience, and skyrocket your revenue growth

For the longest time, tour operators have been making bookings through traditional means, like phone calls and emails. 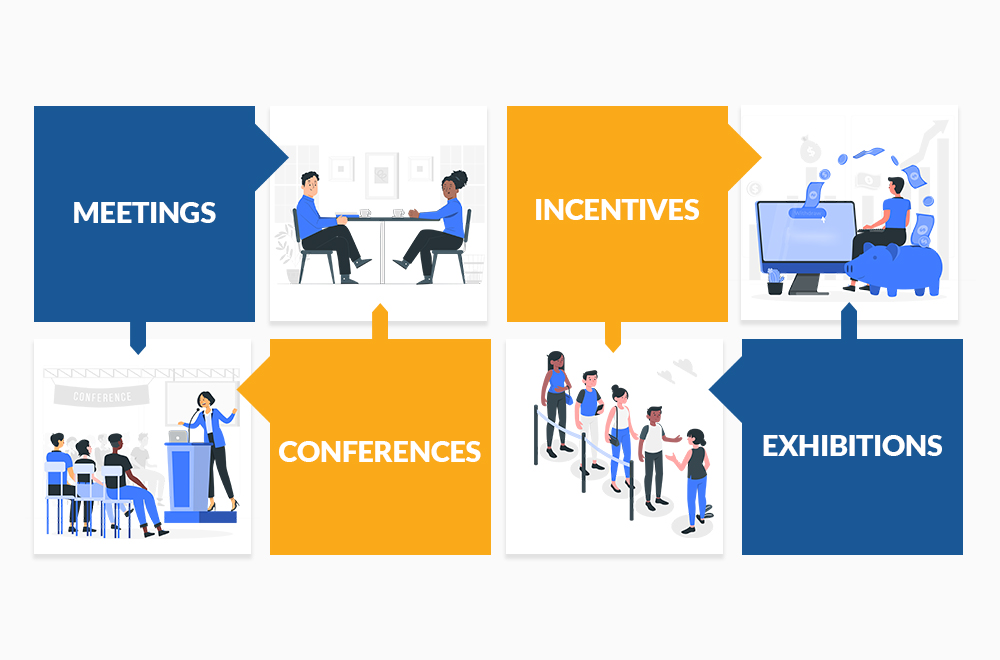 The MICE (Meetings, Incentives, Conferences & Exhibitions) tourism business is picking up pace amidst many companies’ push to