How can airlines reduce their distribution cost through NDC? 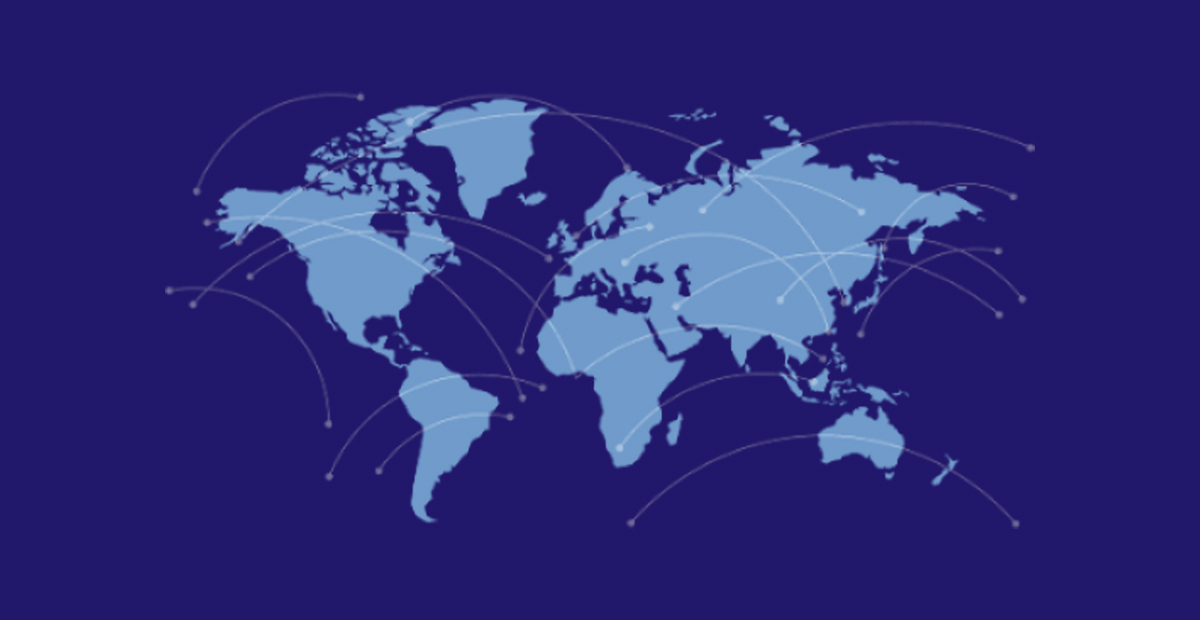 “I have been banging the drum about the way we are – an industry constrained by the legacy distribution systems. I am not satisfied that the GDS systems of distribution on offer are fit for purpose in the next five or ten years, particularly in light of what has been going on in the digital world.” — Tim Clark, President of Emirates.

This quote is emblematic of the problem that the airline industry faces when it comes to ticket distribution. Airlines sell most of their tickets through indirect channels, which costs the airline 20-times more than the money required to sell tickets through direct channels. A large part of this cost comes from the exorbitant rates charged by GDS companies that are near monopolies on the market.

Given this grim reality, airlines are constantly seeking ways to optimize their revenue. Enter the International Air Transport Association or IATA, the trade association for the airlines of the world, with the New Distribution Capability (NDC) that sought to revolutionize the industry.

Why NDC for travel agencies?

Why was the NDC needed?

Before the NDC, there was the Global Distribution System (GDS) that served as an intermediary platform between travel agents and various travel service providers, such as airlines, hotels, cruise ships, etc.

Agents and OTAs could select and book these services based on the inventory, fares, and schedules provided by the GDS.

However, this convenience came at a huge price. Airlines have been complaining since the inception of GDS that the fees were unreasonable. In 2011, American Airlines sued Travelport, and US Airways took Sabre to court, claiming that the GDSs were acting as a monopoly on the business travel sector.

This was not the least of the airlines’ concerns; they were actively looking for ways to differentiate their products, which was impossible on the GDS that allowed only for the sharing of prices and schedules.

The dawn of the NDC

Eventually, the IATA came up with a solution to the problems airlines were facing with legacy distribution systems.

They launched the NDC, an XML-based data transmission standard that sought to disrupt how the travel industry was selling its products.

A customer-focused platform, NDC could be counted on to enhance the retail booking experience and let airlines bundle ancillary services, stand out from their competition with personalized offers, and consequently boost their revenue with dynamic pricing.

What is more, the airlines could bypass the unreasonably priced GDSs and make their content available directly to travel management companies and agents. Given how much reach NDC is starting to have, GDS companies have also begun adapting and offering NDC content on their platforms.

While all its features sound delightful, the airlines have not been benefitting much from it, thanks largely to the way NDC is implemented. Generally, the airlines pick an IT partner, implement NDC, and distribute their services only through their NDC portal, leading to several challenges.

For instance, airlines fled GDSs because a handful of companies were monopolizing the market and charging unreasonable prices. The NDC scenario has turned out to be no different; the few companies offering the service have ensured that airlines still have sky-high distribution costs.

This dependency on a single storefront has further led airlines to lose out on potential customers in areas where their brand is not recognized. The use of a single portal for travel agents around the world to book tickets has also put immense pressure on the IT teams of airlines.

This is not a positive development given that airlines are already short-staffed due to the pandemic. Even without the pandemic, airlines would be reluctant to bring on a whole army of IT professionals for something that can be dealt with more cost-effectively, as we shall soon see.

Making NDC work for you, the Emirates way

Emirates, one of the biggest airline companies in the world has come up with a fascinating way to cut down on distribution costs and increase demand for its tickets. As a step in that direction, they have partnered with multiple NDC companies, including Infiniti Software Solutions, to offer bespoke services, unbundle their offerings, and have dynamic pricing as well.

So, it turns out there is a better way to offer bespoke services to customers without paying high prices.

In essence, Emirates through its collaboration with IT partners that offer NDC content around the globe has found a way to promote their NDC content to travel agents and travel management companies with rich content and differentiated pricing.

In India, Emirates has partnered with Infiniti to create a unique storefront through which travel agents can access NDC connectivity to shop, order, pay and service airline travel offers.

Through these partnerships, Emirates has seen massive drops in distribution costs. Besides, the fact that IT companies are competing to provide the best customer experience possible is another win for the airlines.

As the first travel technology company to have acquired NDC Level 4 certification with extensive order and offer management capabilities, Infiniti has an edge when it comes to enabling your airline to create a unique storefront that provides differentiated offers and rich NDC content that is easy to adopt.

If you want your airline to have access to our NDC-enabled retailing and distribution technology that will elevate your customer experience in an everchanging environment, reach us at  marketing@infinitisofwtare.net. 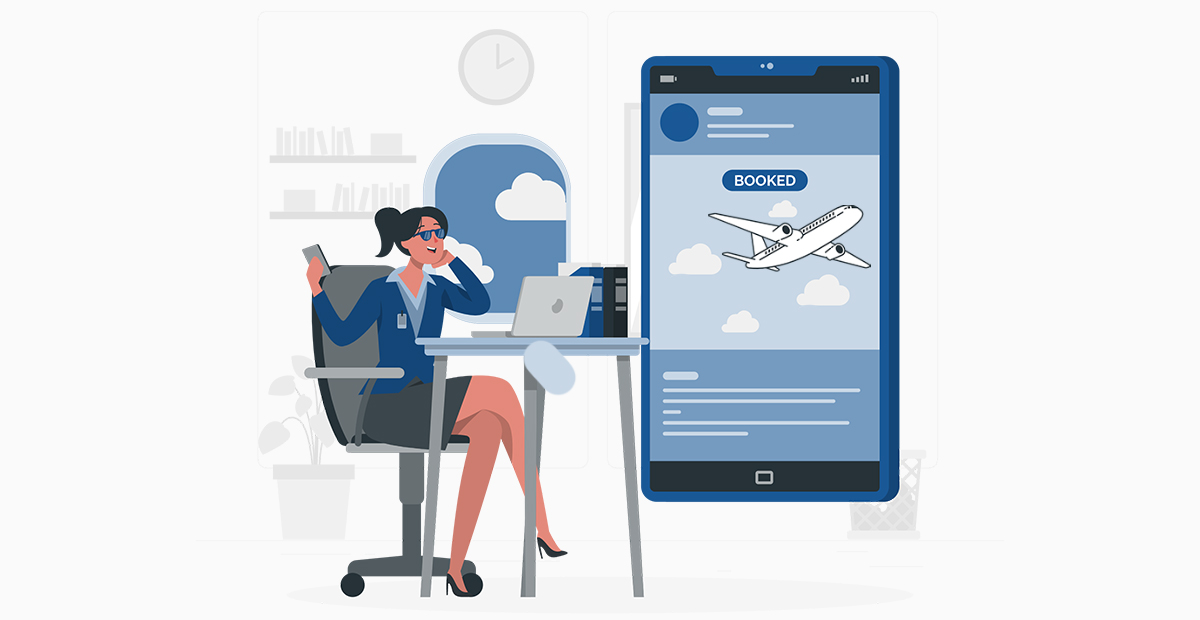 How do travel agents benefit from an online B2B travel portal? 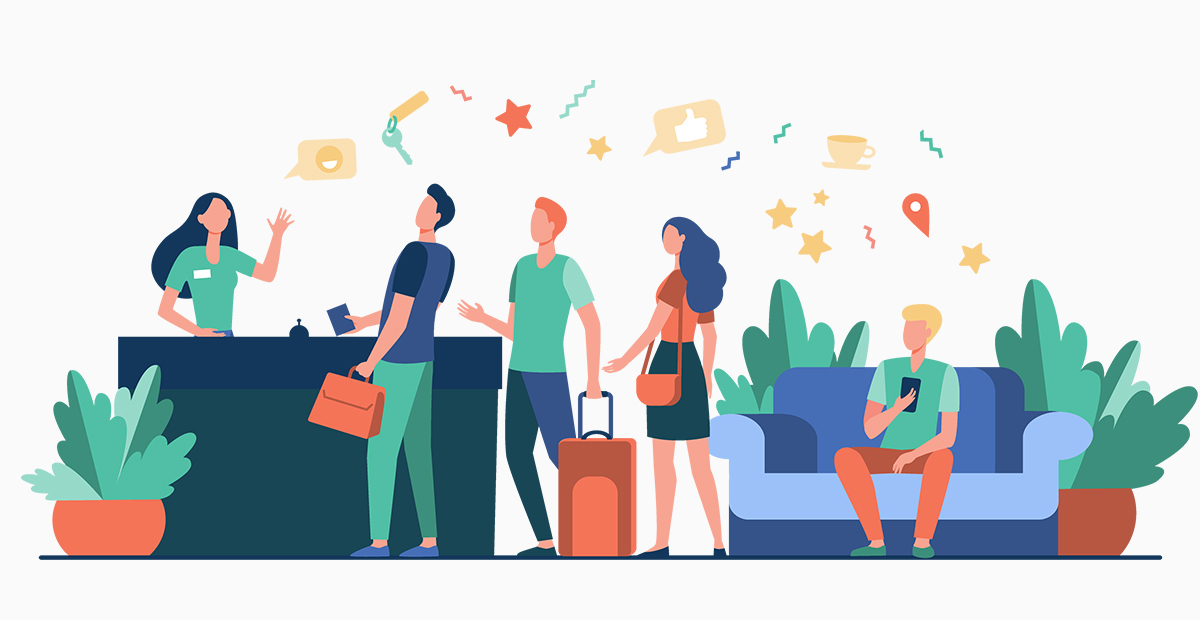 Given the rapid increase in online travel agencies (OTAs) in recent years, customers are spoilt for choice. Besides, 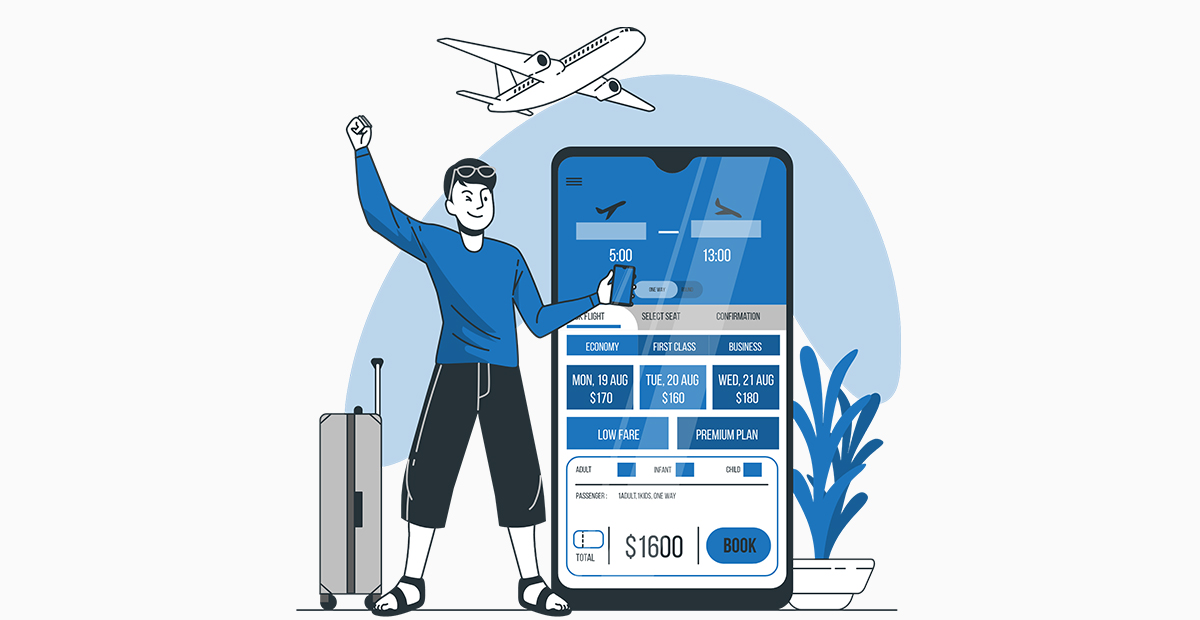 Online Travel Agencies (OTA) have become an integral part of many travelers’ “search and book” routine. Before the 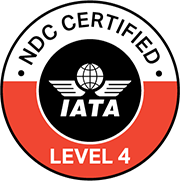